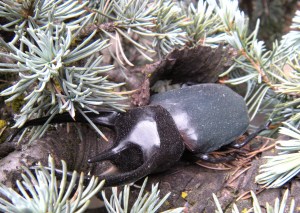 A friend of mine told me about his experience a few weeks ago at a dental appointment. He arrived on time for a scheduled cleaning with his hygienist. After waiting five minutes, the hygienist came to the door of the waiting room. My friend stood up to follow her, but the hygienist called the name of a woman sitting across the room instead. My friend sat back down. Puzzled, he assumed the hygienist would return for him shortly.  My friend works in health care. The doctor’s office he works for sometimes runs late, and patients wait. He figured it was Karma.  After staring mindlessly at the pages of a six month old tabloid magazine, he checked his cellphone for messages and noticed  half an hour had passed. He requested a day off from work for this weekday appointment. Anticipating it to last an hour he scheduled other appointments and mundane errands after the routine dental cleaning. He wasn’t going to finish his errands that day.

Finally, a dental technician called his name. Once he was in the exam chair, the technician told him the appointment changed. He was rescheduled for an exam with the dentist instead of the hygienist. The technician readied to take a full mouth of x-rays.  My friend asked about the cleaning  he  scheduled the appointment for, and the tech told him not to worry about it.  He told the tech that  he only had time for a teeth cleaning, and this was his priority for the appointment. Could he reschedule the exam with the dentist for a later date? Annoyance reverberated throughout the dental office like an earthquake measuring 8.8 on the Richter scale. Eventually his teeth were cleaned. The appointment lasted two hours. My friend left puzzled by the entire scenario. Weeks before this appointment, the office called him twice with reminders that he needed to call within 24 hours to avoid an office charge if he wasn’t there.  Why was his appointment changed without his permission, my friend asked?  Why wasn’t he at least informed a change was necessary with one of those phone calls?

There are lessons to extrapolate from my friend’s story into my nursing practice.  Occasionally my patients wait beyond their scheduled appointment times too.  Events occur or sometimes patients are late, causing unexpected delays. More intriguing is the chasm between the expectations of my friend and his dentist, leading to an unhappy encounter for each. I imagine that the dentist and my friend both felt disrespected.

How many times do patients say, “I didn’t realize this was going to take so long”? Immediately, we have different expectations for the appointment. I don’t remember any patient expecting a different treatment than the one I expected to administer though.

The story reminds me of how important communication is when managing expectations for both the patient and the care provider.  Unexpected changes without explanation during a medical (or dental) appointment are rarely appreciated.  The Human Resources woman is right about this:  managing expectations is an important factor in customer service and satisfaction. 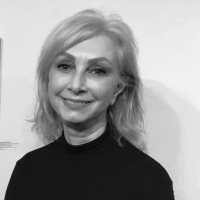 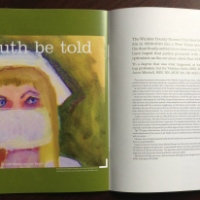